The Gurkha Contingent is a line department of the Singapore Police Force consisting primarily of Gurkhas from Nepal. Members of the GC are trained to be highly skilled and are selected for their display of strong discipline and dedication in their tasks. The principal role of the contingent is to be a special guard force, and it is currently used as a counter-terrorist force. 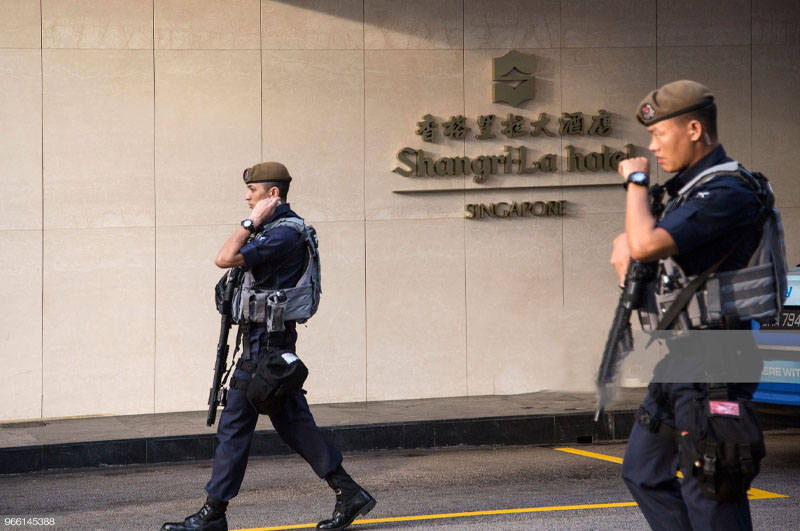 Open once a time in a year at British Gurkha Army Camp Pokhara and Dharan Nepal. Only Nepalese youth from every part of Nepal (except Kathmandu, Bhaktapur and Lalitpur) and from every cast can apply!

Only those PRs who have submitted an application form and met the minimum criteria set out above will be permitted to attend Regional selection either in Pokhara or Dharan. Different dates for attendance will be allocated as per the District where a PR is registered according to their NPP.

Successful candidates at Regional Selection will be called forward for the Central Selection at british Gurkhas Pokhara Camp. During this period a series of physical, educational and medical assessments will be conducts. And Finally they get selected in this selection for Gurkha Army.